Facebook
Australian, Engineer, Christian (mostly Anglican but also have been in Baptist and Charismatic/Pentecostal churches, honorary catholic occasionally in Spanish speaking places), work in construction. Keen to see Christianity impact the developing AI governance systems and coming technology changes. Fluent in Spanish, and in all English dialects of Christian-ese. Have enjoyed being on board for last few years. I want Christian Transhumanism to become more structured, and I want to use this election to promote the following: My overarching desires for CT are to be: 1. A clear conduit for the transforming and relevant gospel to remain with humans into the future. 2. A well-thought out and intellectually tenable system of thought, building on what is a currently a bunch of eclecticism. 3. Powerfully linking our two arms to make a compelling pitch to all, be they christians, transhumanists or neither. 4. Salt and light to the secular transhumanist movement which is sadly lacking in grace and riven with factionalism and "too hard" topics no-one dare broach
Jonathan Gunnell is a Voting Member
Jonathan Gunnell is a volunteer
Jonathan Gunnell joined: March 19, 2018 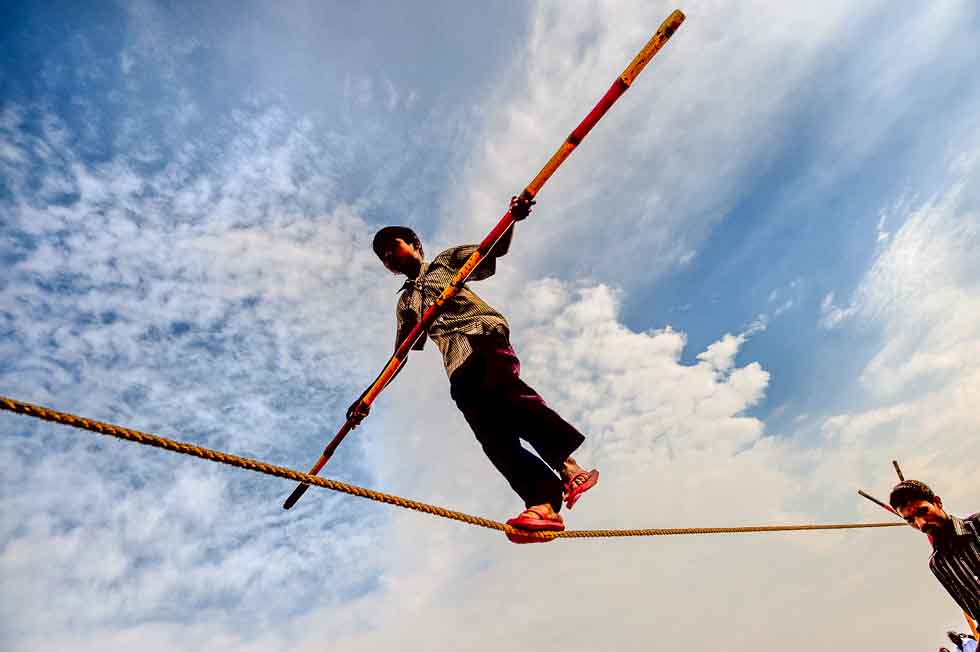 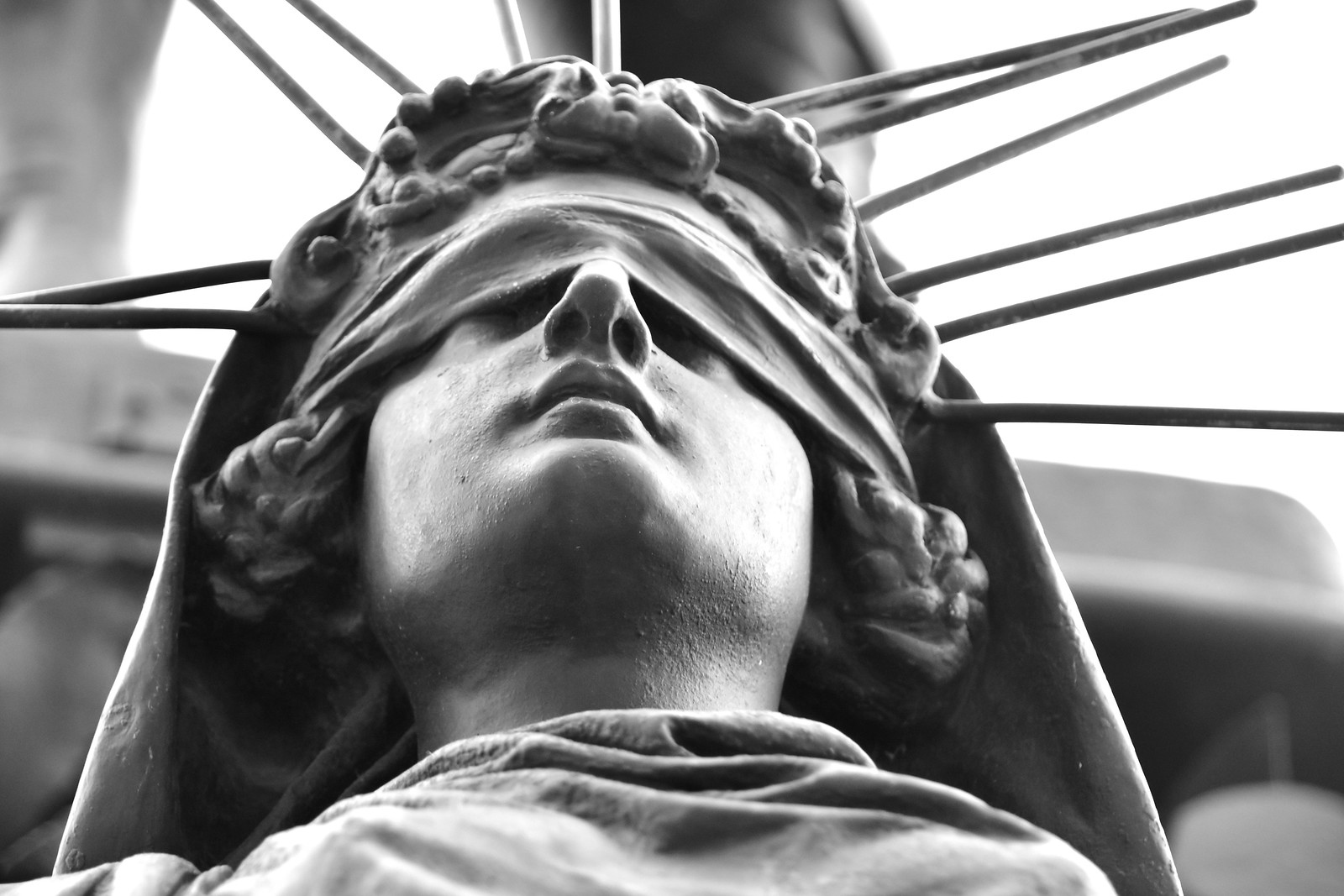 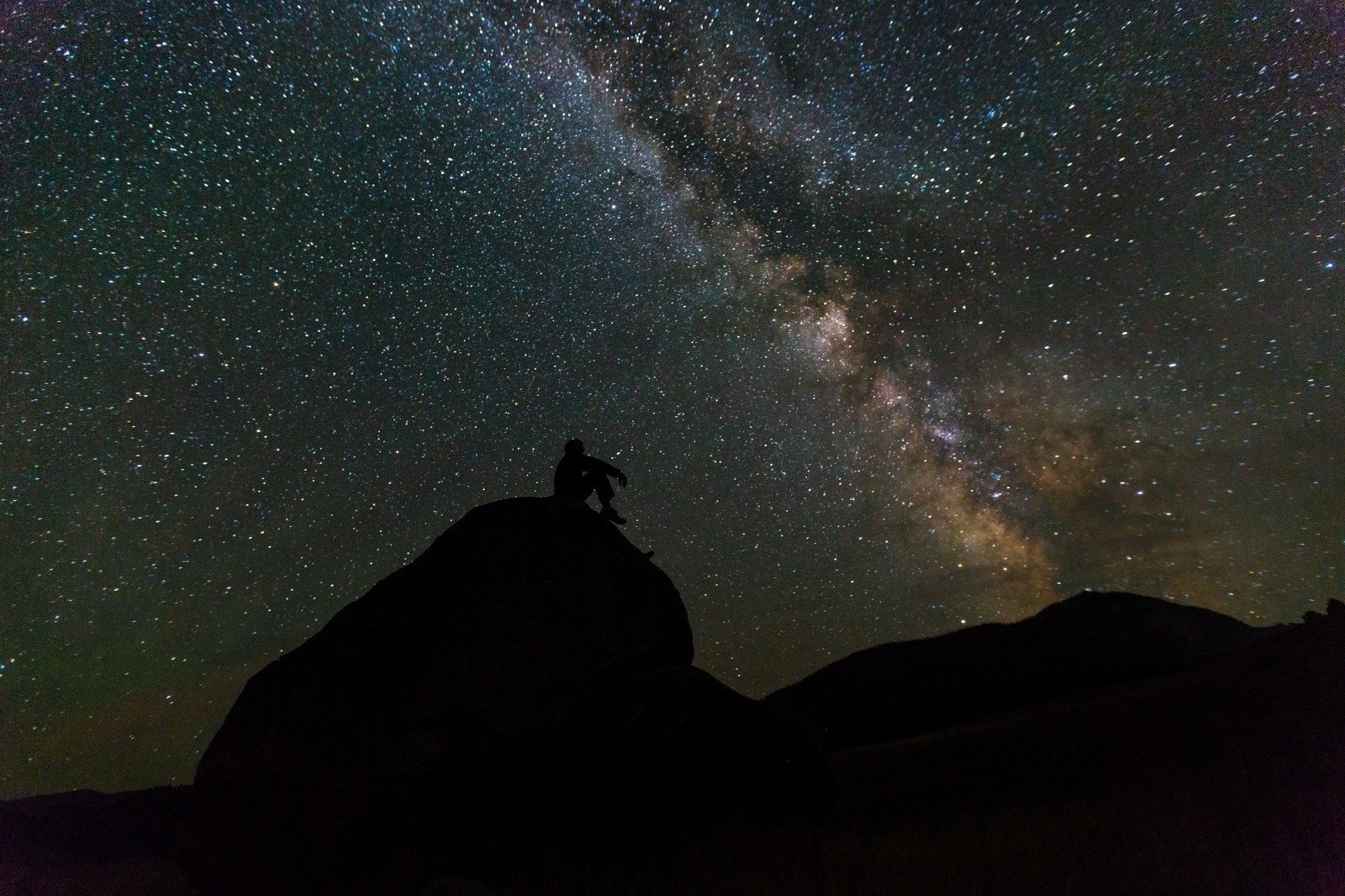 Why Is There Something Rather Than Nothing? Great question. Many answers already exist, so I'm writing here a brief response from a Christian Transhumanist perspective. Transhumanism is about embracing the opportunities to transform ourselves and...