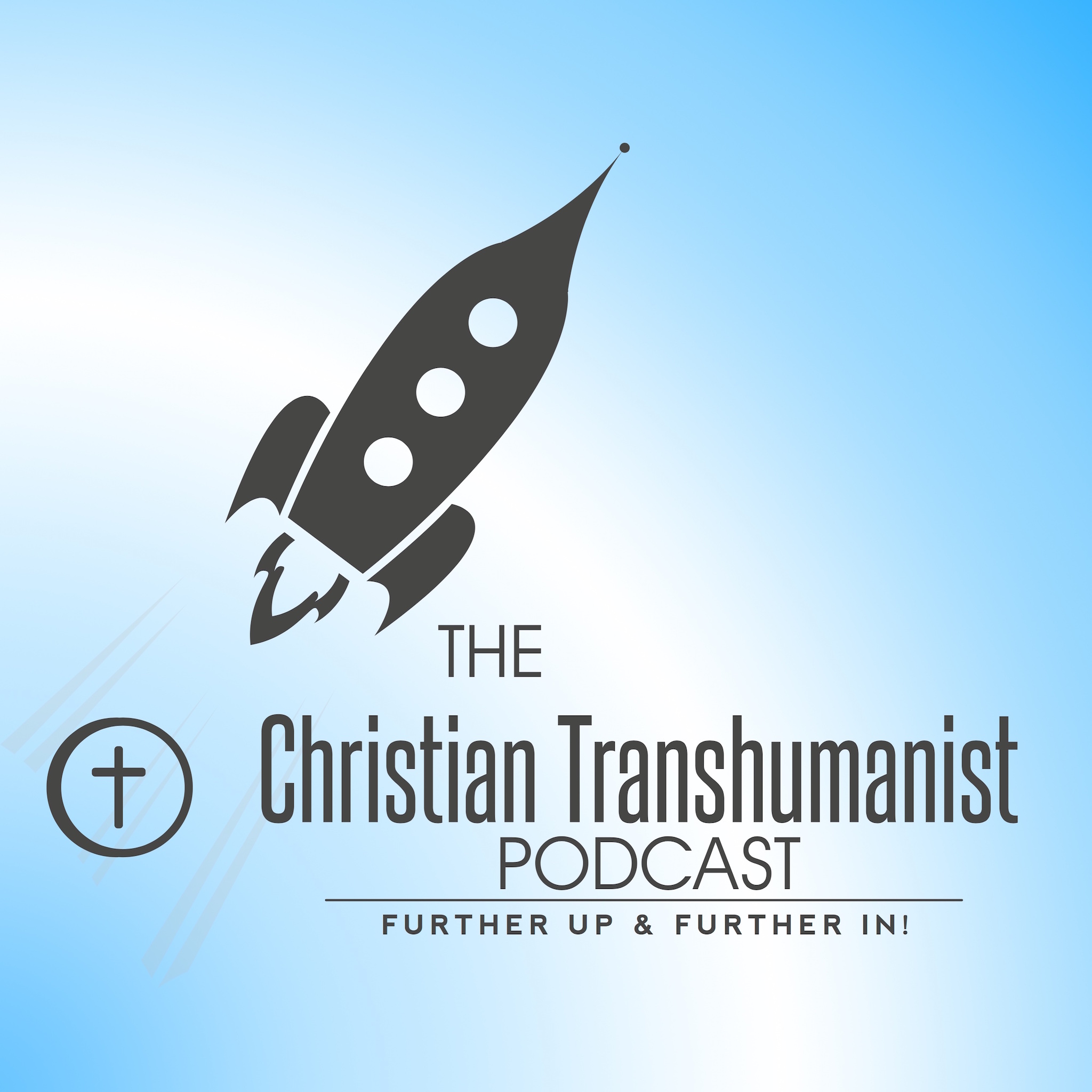 Amy and Micah tackle self-driving cars, the rise of nomadic culture, how stories create technology, and why animated GIFs are saving the world.