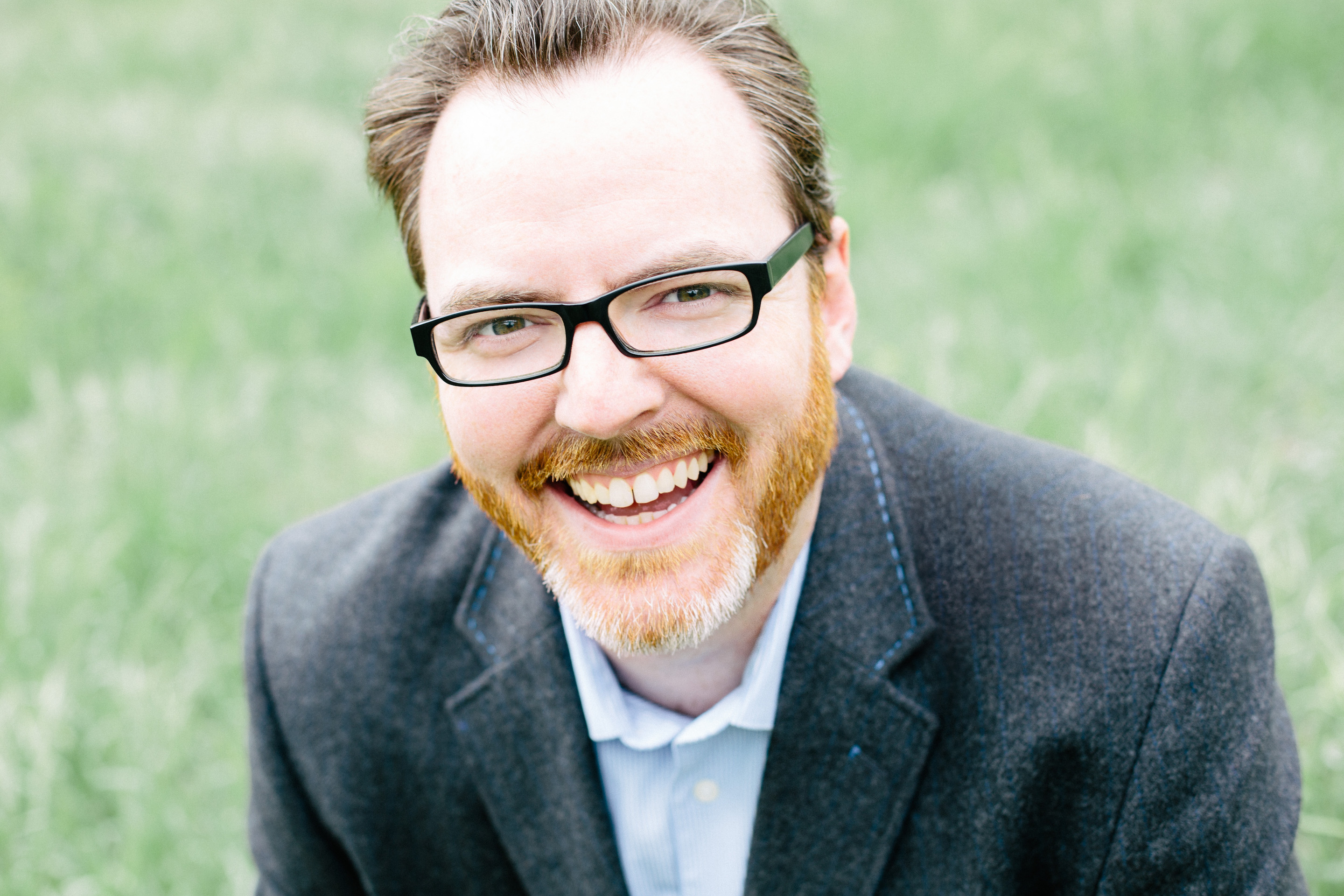 How to lose your religion, disrupt your life, and become a skeptic with faith! Science Mike describes his faith journey, and discusses brain science, space exploration, cryonics, and the oceanification of Miami.