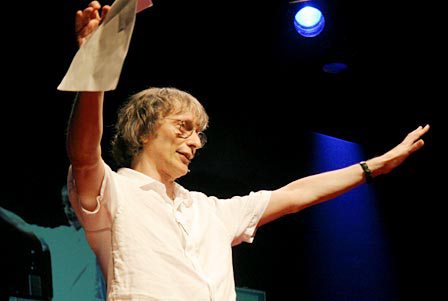 David Deutsch explains the physics of humanity’s profound place in the cosmos—and our potentially unlimited future.

David Deutsch is an Oxford Physicist, a pioneer in the field of Quantum Computing, the founder of Constructor Theory, and the author of the books The Fabric of Reality, and The Beginning of Infinity.

“The one advantage that good has over evil…is that the bad guys are wrong” — David Deutsch (click to tweet!)