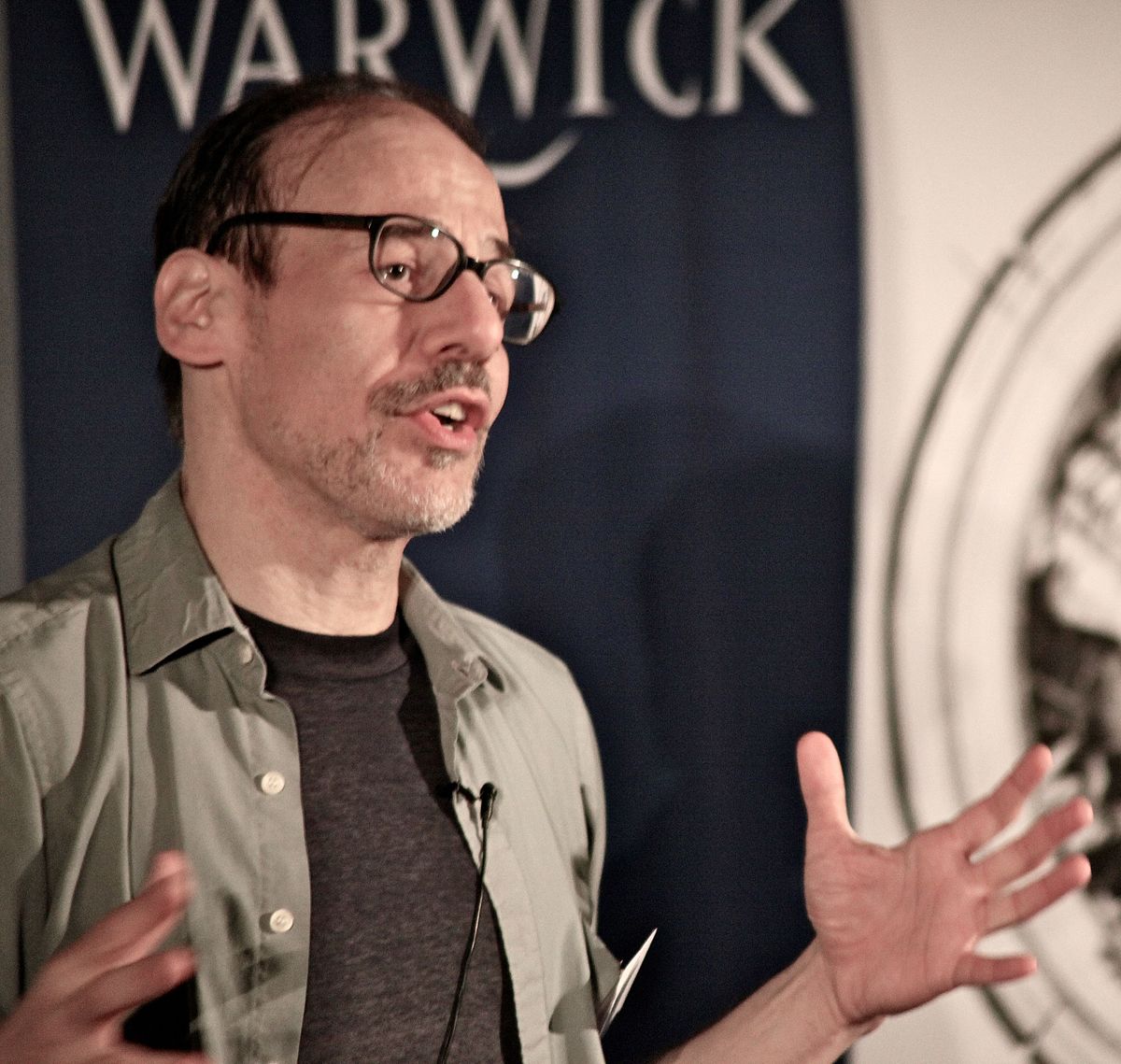 Micah Redding and Dr. Steve Fuller discuss SPACE ARKS, the meaning of faith, the risk-taking nature of science, and why the future of politics isn't about left and right.

(Read these notes in your browser)