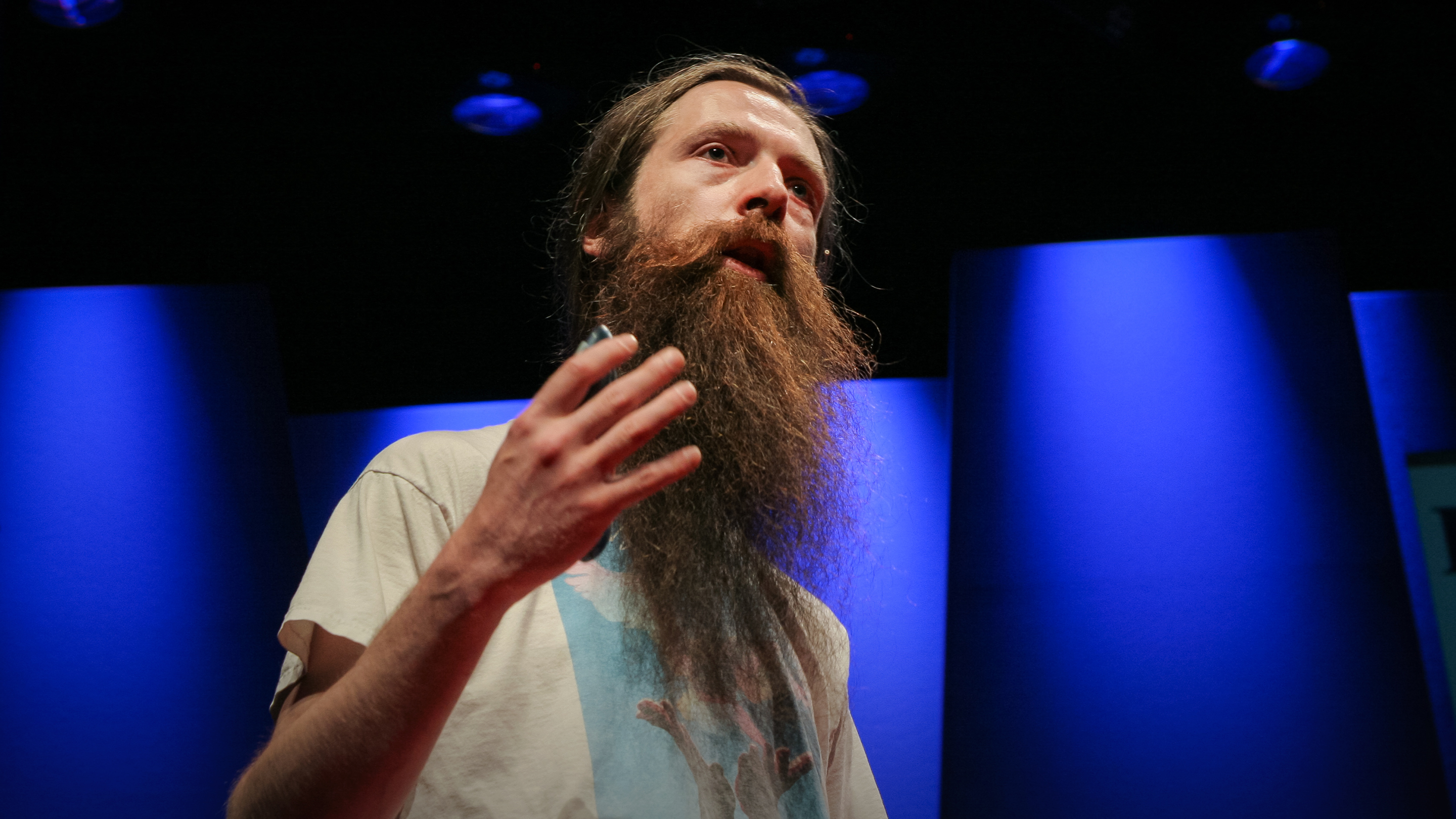 Aubrey de Grey pioneers anti-aging research, answers your questions about the future this is leading to, and explains why not working to defeat aging would be a sin.

Aubrey de Grey is a biomedical gerontologist, the founder & Chief Science Officer of the SENS Research Foundation, editor-in-chief of Rejuvenation Research, and author of the book Ending Aging.

“Ageing is, simply and clearly, the accumulation of damage in the body. That's all that ageing is.” <-- click to tweet

“If changing our world is playing God, it is just one more way in which God made us in His image.” <-- click to tweet