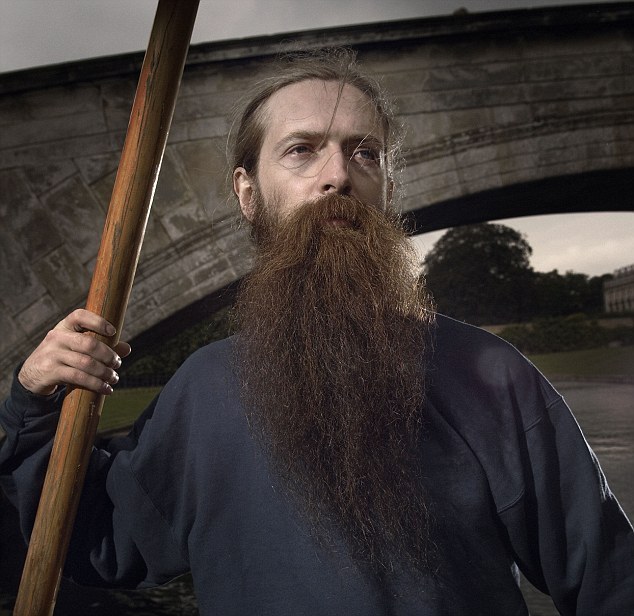 This is the draft of a proposed statement, circulated for review and comment. Keynote speaker Aubrey de Grey will explore radical life extension at the upcoming Christian Transhumanist Conference on August 25th, in Nashville, TN.